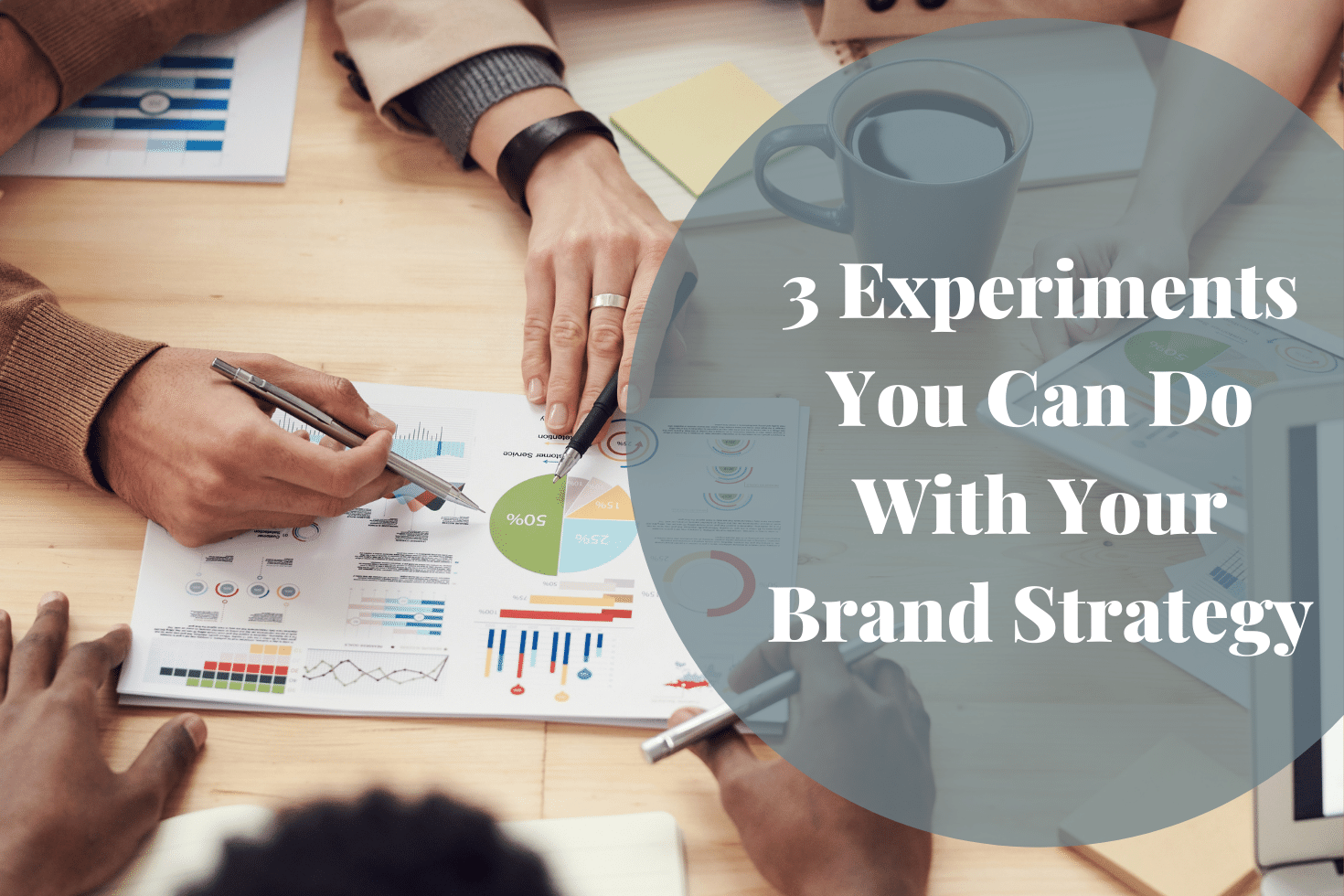 The textbook definition of marketing is “the action or business of promoting and selling products or services, including market research and advertising.” Most people associate marketing with the arts only, but in truth, it also has quite a lot of scientific aspects involved!

In recent times, brands have been able to use video experiments to get much better insights. Video experiments are a great tool for testing. They help with key metrics like purchase intent, awareness and consideration in that the impact of formats, creativity and audiences are measured out.

Read on to learn more about 3 experiments you can do with your brand strategy:

1. EXPERIMENT: Create a new twist to a creative endeavour that’s already in use

Contrary to popular belief, an explosion of new videos is not what a marketing experiment is all about. Much the same can be achieved with a video that’s already there!

FOR EXAMPLE: Take PepsiCo, for example: The beverage giant needed to reach out online to millennials for the launch of their sparkling water ‘Bubly’. They needed a working format for messages that would resonate with their audience. All it took was existing assets and YouTube’s Director Mix, and they suddenly had dozens of personalized bumper ads that are six seconds long which appeal to many audiences.

2. EXPERIMENT: Have varying formats and lengths at hand

Contrary to popular belief, getting audiences to engage actually entails more than just compelling, unique content. Conversion is necessary for a worthwhile change in possible buyers.

FOR EXAMPLE: Nectar, an online company to do with mattresses, was looking to maximise sales through a campaign. Video experiments were used for them to have data-backed guidance developed. Measurable results became more in focus. They also helped to bring reliance down through a “gut” feeling.

3. EXPERIMENT: Make traditional audience segments a thing of the past

Nobody will blame a company or organisation for sticking to their usual gender and age demographics. However, doing just that means creativity doesn’t actually get the chance to be explored in full.

FOR EXAMPLE: WeDo reached a point wherein they needed better reach towards New Zealand’s already-full home services market, alongside awareness getting a boost. They decided to test YouTube campaigns and what their impact could be. Aside from the usual demographic audiences, more advanced ones were also made part of the attempt.

Their audiences were split in a trio: a traditional demographic with women and men within 25 to 54. They also had YouTube affinity audiences such as Lifestyle & Hobbies as well as Home & Garden. New homeowners made up the third part. The impact per audience was then measured by WeDo; advanced audiences ended up having 76% more in terms of consideration. This sealed the deal of just how crucial it is for audiences that are relevant to be reached out to.

Marketing entails quite a lot of creativity and logic all at once. Brands use video experiments in order to have a better, closer look at what’s really going on according to metrics and whatnot. Experiments that can be done with a brand strategy include creating a new twist to an existing endeavour, going beyond traditional audience segments as well as having various lengths and forms.

Wanting to work with the best digital marketing agencies in Phoenix? Reach out to Elly and Nora Creative! We’re a Phoenix-based boutique agency that does content, publicity and branding. 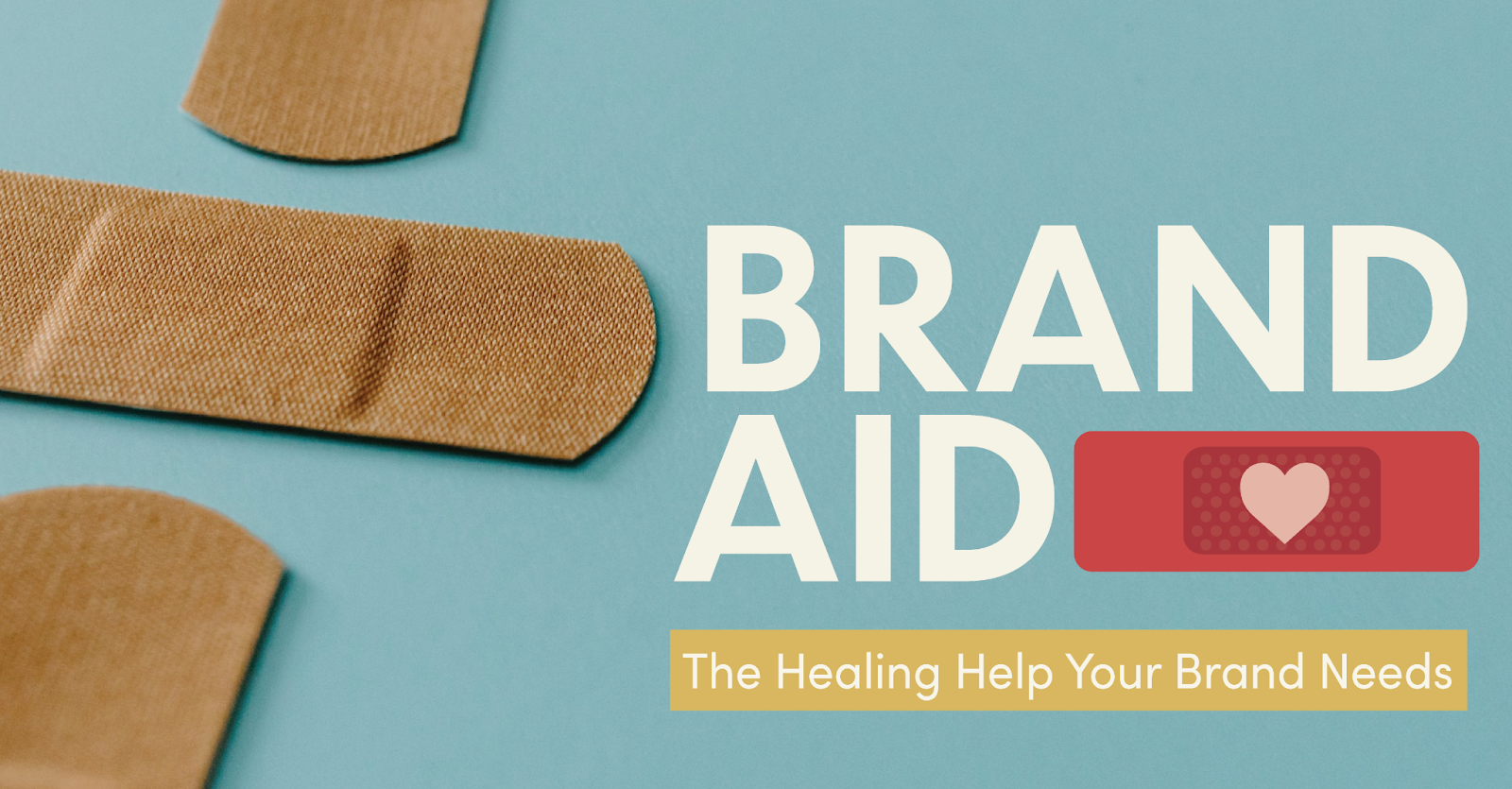 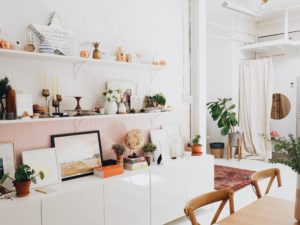